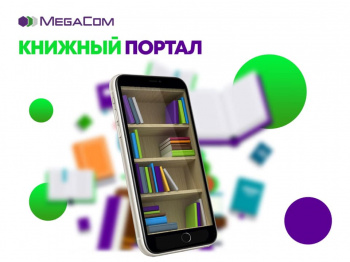 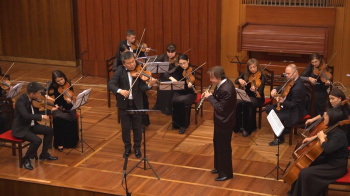 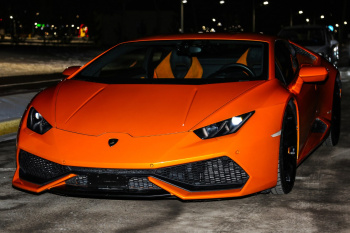 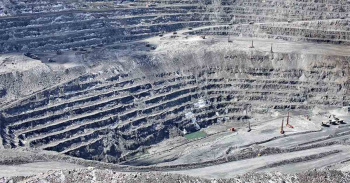 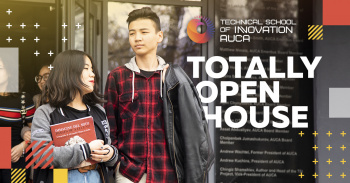 А brewing scandal over violations of drug production regulations by one of China's largest vaccine manufacturers, which has sparked nationwide outrage, could pose serious challenges for a domestic industry that has seen rapid growth in recent years but experienced a series of scandals.

The growing concerns over the safety of the whole domestic vaccine industry, triggered by the Changchun Changsheng incidents, could also turn Chinese consumers to foreign alternatives and prompt tougher regulations. These factors are likely to rein in the skyrocketing profits of domestic companies, experts noted.

The outrage started when the China Food and Drug Administration (CFDA) released a statement on July 15, saying an investigation into Changchun Changsheng Life Sciences found that the company has seriously violated drug production quality management regulations, including forging production records on rabie vanccine. The probe was launched after the CFDA received complaints.

The situation further escalated after the CFDA on July 19 announced penalties on Changsheng resulted from another separate probe into the company launched in November 2017. The company was found selling substandard vaccines back that time.

Finger-pointing continues regarding the Changsheng incident, with some blaming authorities for a lack of proper oversight and others pointing to dishonest companies that only seek profits and ignore the safety of millions of patients across the country.

But experts noted that the key root behind the frequent incident of problematic vaccine is that punishment for companies that violate regulations is too light, prompting some companies to take risks.

"If regulation is not tough, companies will always seek (to maximize) profits. Unless there's a major problem, companies will cut production costs as much as they can," a Beijing-based expert told the Global Times, speaking on condition of anonymity.

"If this kind of life and death [violation] could result in the death penalty, companies wouldn't dare do it."

In the case of Changsheng for violations of selling substandard products in October 2017, the company was only fined about 2.58 million yuan ($381,323) in addition to 858,840 yuan being confiscated, according to a Changsheng filing to the Shenzhen Stock Exchange on Thursday.

"The public's distrust of domestic drug companies has only intensified and after this incident, some might actually turn to foreign vaccines instead of domestic ones," Li Tianquan, co-founder of domestic healthcare big data platform yaozh.com told the Global Times on Sunday. "Domestic companies will mostly likely face some of the toughest regulations."

The Chinese vaccine market has grown rapidly in recent years on the strength of increased government support for healthcare and rising parental attention to having children vaccinated, Li noted. As a result, domestic companies have prospered.

Vaccine companies are some of the most profitable enterprises in China, with 52 vaccine-focused companies listed on the A-share market averaging a gross margin of 50 percent in the first quarter of 2018, according to a report in the Beijing News.

"With all of these producers, it is hard to imagine that they will grow as fast as they have," Li said, while stressing that "the overall environment is good" for the domestic industry's long-term growth. "This goes in the right direction toward better regulations and better-quality vaccines."

President Xi Jinping has demanded immediate and thorough investigation into the country's latest vaccine scandal and severely punish those responsible, while improving the country's vaccine management system to safeguard the bottom line of people's safety.

Xi said in an instruction that the illegal production of vaccines by Changchun Changsheng Bio-tech Company is vile in nature and shocking.

He urged related departments and local governments to pay high attention to the incident and immediately carry out thorough investigation into the facts and ensure those responsible face full force of law.

All information should be released in a timely manner to answer the concerns of the public, he added.

Xi said it is the bounden duty of governments at all levels to ensure drug safety, and the health of the public should be always given top priority.

He demanded the authorities to improve the national vaccine management system with the determination of scraping the poison off the bone and hold the bottom line of safety, sparing no effort to guarantee the vital interests of the public as well as social security and stability.

Police in Changchun, Jilin province, have launched an investigation into Changchun Changsheng Bio-tech Co, a major vaccine producer in China, for allegedly making substandard rabies vaccines for human use.

Top officials of the company, including the chairwoman surnamed Gao and four other senior executives, were brought to the police bureau for questioning, the police bureau of Changchun New Area said in a press release on Monday evening.

The State Drug Administration will conduct unannounced inspections on all companies that produce vaccines.

According to the Center for Disease Control and Prevention in Shandong, the 252,600 doses of substandard DTaP vaccine sold by Changchun Changsheng Bio-tech were distributed to Jinan, Zibo, Yantai, Jining, Tai'an, Weihai, Rizhao and Laiwu in Shandong. 215,184 children were injected the substandard vaccine.

In Hebei, 143,941 children in Shijiazhuang, Langfang and Dingzhou were given substandard DTaP vaccine produced by Wuhan Institute of Biological Products Co.,Ltd., said the Center for Disease Control and Prevention in Hebei.

Some substandard DTaP vaccines produced by Wuhan Institute of Biological Products Co, Ltd were also distributed to Chongqing, but the Center for Disease Control and Prevention in Chongqing has not yet provided details.

The Centers for Disease Control and Prevention in Shandong, Hebei and Chongqing said they would vaccinate those affected again.

On Monday, shares of vaccine-related companies fell due to the vaccine scandal exposed over the weekend. Shares of Changchun High & New Technology Industries (Group) Inc; Chongqing Zhifei Biological Products Co, Ltd; Shenzhen Kangtai Biological Products Co, Ltd; and Walvax Biotechnology Co, Ltd fell by the daily limit of 10 percent. More than 37 billion yuan was wiped out from 51 shares related to biological vaccines as of 9:40 am. Changsheng Bio-tech Co escaped the beating as it suspended trading on Monday.

The State Drug Administration has launched an investigation of Changchun Chang­sheng Bio-tech Co, which was found to have fabricated production records for freeze-dried rabies vaccines for human use.

The cases of those suspected of violating laws will be transferred to public security departments, the authority said on Sunday.

Premier Li Keqiang said in an instruction that the vaccine case has crossed a moral line, and the nation deserves a clear explanation, the State Council said on its website on Sunday.

The State Council should immediately send a group to investigate to uncover the truth as soon as possible, and any wrongdoing will be severely punished regardless of who is involved, Li said.

Xu Jinghe, deputy head of the drug administration, said the company was found to have fabricated production and inspection records.

Such activities are in violation of the country’s drug management law and related regulations on drug production, Xu said.

In a notification on July 15, the drug administration ordered the company to stop producing the human rabies vaccine. It said no products involved in the inspection were currently being sold and all the vaccine involved had been removed.

The administration has also revoked the company’s certificate that is needed for production and sales of the vaccine.

Its remarks came amid public concerns about vaccine safety in China over the weekend, after it was also revealed that Changsheng Bio-tech was linked to a substandard DTaP vaccine for infants.

The case was under investigation last year.

“The substandard DTaP vaccine won’t post safety threats to people’s health, but will reduce the expected immune effects,” Dingxiang­yuan, a professional medical website, said in an online reply to public concerns about the vaccine’s safety.

The state drug administration confirmed on Sunday that it was discovered in October that one batch of Changsheng’s DTaP vaccine was substandard, and its production of DTaP has been suspended since then.

A plan for reinoculation of those affected was worked out in February.

Several state media called for severe punishment and stricter supervision of vac­cines. People’s Daily released a commentary on Sunday saying that drugmakers should stick to moral principles and make life their priority rather than profits.

In a news report released on Sunday, the Procuratorate Daily, a publication of the Supreme People’s Procuratorate, called for stronger supervision of vaccine production and tougher penalties for violators.

The Shenzhen Stock Exchange announced that it sent letters to Changsheng Bio-tech Co on Sunday, calling for early disclosure of the two cases to the public.

“We will maintain strict supervision over the listed company’s information disclosure responsibility according to the law and guarantee legal rights of investors,” it said in the online announcement.

The Shenzhen Stock Exchange posted a reply from Changsheng Bio-tech Co later in the afternoon on its website. It says, “We feel very remorseful and guilty about what has happened, and we apologize to all those vaccinated and investors.”

The company added that it will learn a lesson.